Last year, it was my good fortune to have worked with indigenous community activists on the creation of Indigenous People’s Day in Seattle. By passing this historic resolution, the City of Seattle rejected a celebration of Columbus Day, and honored the history and memory of those who experienced the brutal realities of colonialism and genocide.

This year, I have had the privilege of working with activists to push for a groundbreaking resolution aimed at educating those who do not know, and beginning to heal the wounds created by the horrific United States Indian Boarding School Policy, which was in effect from 1869 to the 1970s.

During that time, more than one hundred thousand Indigenous children were removed from their homes, stripped away from their families, religions, and culture.

Support for this policy was not universal within government. Unfortunately, those who opposed the idea had far worse ideas in mind. Captain Richard H. Pratt – an official who was considered a leading moderate – once told an audience that,

“[a] great general [Sherman] has said that the only good Indian is a dead one, and that high sanction of his destruction has been an enormous factor in promoting Indian massacres. In a sense, I agree with the sentiment, but only in this: that all the Indian there is in the race should be dead. Kill the Indian in him, and save the man.”

This supposed goal, to “Kill the Indian, and save the man,” is tantamount to cultural genocide.

Our new resolution will give City officials the opportunity to acknowledge and help heal the deep wounds left by the Boarding School Policy.

It is also another step towards getting the City to take real action to address the poverty, oppression, and marginalization that indigenous people face to this day. This much-needed action is part of the larger fightback for economic, racial, and social justice.

I will present the boarding school resolution, and it will be voted on, at the Full Council meeting Monday October 12, 2015. The day will be marked by a joint celebration of the Indigenous Peoples’ Day anniversary, and the signing of the new resolution.

My deep appreciation to my indigenous sisters and brothers.

The full text of the new resolution can be found here, or read below.

Come out and celebrate Seattle’s second annual Indigenous Peoples’ Day! For more on the day’s events, go here, and please read my statement on the resolution we will be presenting below.

WHEREAS, The City of Seattle recognizes that Seattle is built upon the homelands and villages of the Indigenous Peoples of the region; and

WHEREAS, In Resolution 31420 the City of Seattle was declared to be a Human Rights City on December 10, 2012 committing itself to protect, respect, and fulfill the full range of inherent human rights for all as set forth in the Universal Declaration of Human Rights and numerous other international human rights treaties; and

WHEREAS, in 2013 the Affiliated Tribes of Northwest Indians, representing 59 tribes from Washington, Oregon, Idaho, Northern California, Western Montana, and Alaska, passed Resolution 13-32 to “support the enactment of a bill by the United States Congress to create a Commission on American Indian Boarding School Policy”; and

WHEREAS, between 1869 and the 1960s at least 100,000 Native American children were removed from their homes and families, often involuntarily, and placed in faraway boarding schools that were funded and operated by the federal government and missionaries, where according to the Meriam Report: The Problem of Indian Administration, those children were: shamed for being Native American; punished for speaking their tribal language; banned from engaging in any traditional, spiritual, or cultural tribal practices; shorn of long hair and stripped of traditional clothing; and severely neglected, subjected to harsh discipline and corporal punishment, and physically, sexually, and mentally abused; and

WHEREAS, according to the Meriam Report: The Problem of Indian Administration, these prevailing practices involved Native American children who: were overseen but not parented; were bullied and assaulted not only by adults but also by older children under the modeling and instruction of the school caretakers and staff; witnessed other children suffer physical, sexual, and mental abuse, including punishment by physical restraints, beatings, and isolation in inhospitable surroundings such as unlighted and unventilated cellars and outbuildings designed as “jails”; and

WHEREAS, Article II(e) of the United Nations definition of genocide, as defined in international law in the Convention on the Prevention and Punishment of the Crime of Genocide, states “Forcibly transferring children of the group to another group” with intent to destroy, in whole or in part, a national, ethnical, racial, or religious group is an act of genocide; and WHEREAS, there are many who consider the actions taken under the Indian Civilization Fund Act of 1819 and the American Indian Boarding School Policy to be acts of genocide; and

WHEREAS, according to the UNESCO Atlas of the World’s Languages in Danger report, only 20 of the over 300 distinct Native American, Alaskan Native, and other American Indigenous Peoples’ languages are estimated to survive by 2050, with the majority being extinguished and lost particularly as a result of the United States’ American Indian Boarding School Policy, which included a prohibition against Native children speaking their tribal languages; and

WHEREAS, according to Boarding School: Historical Trauma among Alaska’s Native People, these Native American children, their children, and now their grandchildren and great-grandchildren have become the legacy of the United States Indian boarding schools and the federal policy that established and sustained those schools, and the trauma these Native American children suffered has gone unrecognized and unresolved and has instead passed onto each subsequent generation, and the resulting historical and intergenerational trauma pervades, undermines and devastates Native American individuals, families, and communities to this day; and

WHEREAS, the United States never has offered a meaningful apology, or offered to provide any redress to, Native American, Alaskan Native and other American Indigenous Peoples for the generations of harm caused by United States Indian boarding schools and the federal policy that established and sustained those schools; and

WHEREAS, in November 1987, and reiterated in November 1997, the Bishops and Denominational Executives from churches in the Pacific Northwest issued A Public Declaration to the Tribal Councils and Traditional Spiritual Leaders of the Indian and Eskimo Peoples of the Pacific Northwest wherein it issued “…a formal apology on behalf of our churches for their long-standing participation in the destruction of traditional Native American spiritual practices,” while offering their “commitment to support you in the righting of previous wrongs;” and

WHEREAS, in order to begin a healing process to address the harm and trauma suffered by Native American, Alaskan Native, and other American Indigenous Peoples as a result of the United States’ American Indian Boarding School Policy, a comprehensive national study of the Policy and its impacts is needed, which should include documentation of the events that took place at each of the boarding schools; the fate of the Native students; the gathering of testimony from those who attended the schools; and recommendations to Congress for truth, healing, reconciliation, redress, and justice;

BE IT RESOLVED BY THE CITY COUNCIL OF THE CITY OF SEATTLE, THE MAYOR CONCURRING, THAT:

Section 1. The City of Seattle, in an effort to promote truth, healing, reconciliation, redress, and justice, acknowledges the various harms, claimed acts of genocide, and ongoing historical and inter-generational trauma to Native American, Alaskan Native and other American Indigenous Peoples resulting from the United States’ American Indian Boarding School Policy.

Section 2. The City of Seattle strongly encourages the Seattle Public Schools to include both the history of the Boarding School era and the teaching of Native American, Alaskan Native, and other American Indigenous Peoples’ languages in school curriculum.

Section 3. The City of Seattle encourages the United States Congress and United States Executive Branch to accept responsibility for the United States’ American Indian Boarding School Policy and its various harms and ongoing historical and inter-generational trauma to Native American, Alaskan Native, and other American Indigenous Peoples, and to take meaningful steps to promote truth and healing, and to provide and fund reconciliation, redress, and justice for those harms.

Section 4. The City of Seattle supports the enactment by the United States Congress of legislation to conduct a comprehensive study and report on the United States American Indian Boarding School Policy and to conduct hearings on boarding school abuses and their continuing impacts on Native American, Alaskan Native, and other American Indigenous Peoples, all of which is intended to promote truth and healing and to provide and fund reconciliation, redress, and justice. The study and report should include a plan and design to gather information and take recommendations from experts; to consult with and take recommendations from affected Native American, Alaskan Native, and other Indigenous Peoples, especially to understand and address the impacts historical and inter-generational trauma; to support Native American, Alaskan Native, and other American Indigenous Peoples’ language revitalization efforts; to raise public awareness and provide public education about federal boarding school practices and their various harms and ongoing effects; and to recommend and support modes of truth, healing, reconciliation, redress, and justice in ways that are consistent with the traditions, practices, and cultures of Native American, Alaskan Native, and other American Indigenous Peoples. 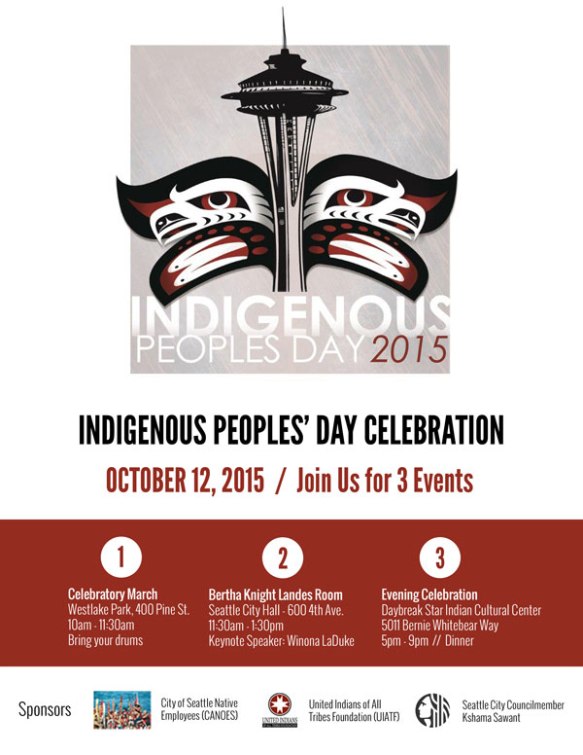