Aboriginal singer Natasha Fisher releases her debut single “Lie To Me” featuring Nimkii. The single is from her upcoming debut album “Her”.

Natasha Fisher is an Aboriginal singer, songwriter and producer from Thunder Bay, ON. Natasha creates Aboriginal influenced Electronic/Pop R&B. Her artistic style is shaped by her cultural and spiritual First Nations heritage as well as the painful isolation experienced in Ontario’s North. She has been inspired by the work of artists such as A Tribe Called Red for combining cultural powwow music with electronica as well as the early careers of Toronto artists Drake and The Weeknd.

Natasha Fisher’s Debut album “HER” tells the story of a girl moving from her familiar small town to the big city; leaving everything she knows behind. A relationship breakup becomes the metaphor through which the story unfolds song by song. The album features an all Canadian production roster including vocals from Native American artists. The album is set to be released in October, 2017. 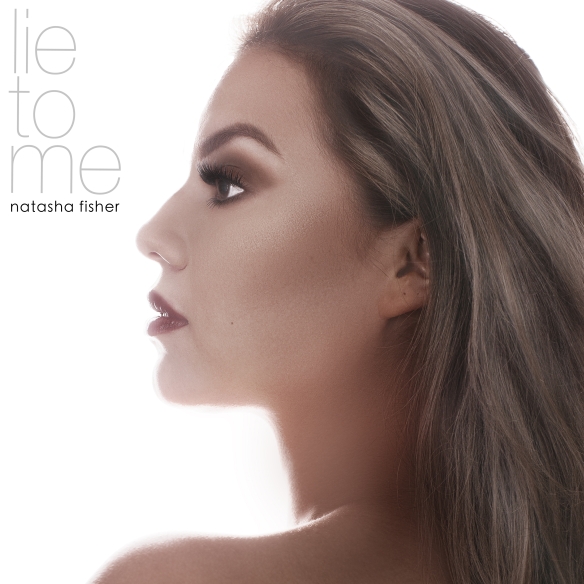